To share your memory on the wall of Donald Albert, sign in using one of the following options:

After graduation from PHS, Don enlisted in the Army. Shortly after he completed his service Don married Myra and they had one son Brian. Don moved to Alaska and worked as a driller and fisherman around St. Petersburg and Anchorage. He loved introducing several nephews to the Alaska experience. There he met and fell in love with Doreen S. Brown and they married and lived on an island off of St. Petersburg and lived a happy life together where they enjoyed fishing and Don would spend his evenings playing guitar and singing to Doreen and the brown bears that lived in their neighborhood until Doreen’s passing.

Don retired back in the Mission Valley where he spent the last several years enjoying fishing, wildlife photography, playing his guitar, singing and spending his days with his son Brian and sweetheart Joan Wilkins.
Don was preceded in death by his son Brian, parents George and Dorothy Albert, sisters Dixie (Richard) Peterson, Jaris (Bob) Kelley, Doreen and many other cherished family and friends.

Don will be greatly missed by his brother Fred (Joye) Albert, wife Joan Wilkins, and many beloved nieces and nephews; and close friends Donny, Leon, Al, Jeanne and many more (you know who you are!).

Family and friends will congregate at a later date to lay Don and Brian side by side together at a private cemetery! Date to be announced.
Read Less

Receive notifications about information and event scheduling for Donald

There are no events scheduled. You can still show your support by sending flowers directly to the family, or planting a memorial tree in memory of Donald George Albert.
Plant a Tree

We encourage you to share your most beloved memories of Donald here, so that the family and other loved ones can always see it. You can upload cherished photographs, or share your favorite stories, and can even comment on those shared by others.

Posted Sep 22, 2020 at 10:35pm
Joan Wilkins wants everyone to know she was never Don Albert's wife and did not give permission for that reference in his obituary description
Comment Share
Share via: 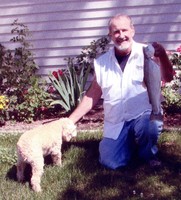 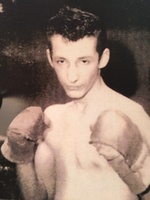 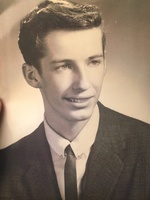 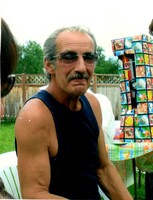