To share your memory on the wall of June Peterson, sign in using one of the following options:

June met Roger D. Peterson while she worked at the soda fountain at Eddie’s Drug in Polson. They were married May 23, 1942 at the Marine Corps Chapel in Quantico, Virginia. In July, 2nd Lieut. Peterson was sent to serve in the South Pacific for 24 months. While he was overseas, June lived in the Bay Area and worked at Moffett Federal Airfield.

After WWII, they returned to Polson to pursue a dream of building their home in the foothills of the Missions. As a USMC Reservist, Dad returned to active duty at the onset of the Korean War. Mom continued her endeavors as a military wife, raising children and organizing family moves to various military locations. Summers were spent enjoying Flathead Lake and life on the East Shore.

Upon Dad's retirement as a Colonel in 1966, they moved from Camp Pendleton, California to the cabin above the lake to enjoy their beloved northwest Montana.

Along with family and friends, June and Pete loved packing into the Bob Marshall Wilderness each summer, horseback riding, fly fishing, and hiking trails in the Mission Range, most often to mountain lakes. The family also enjoyed swimming and canoeing, as well as skiing on Big Mountain. Mom and Dad spent winter months on Oahu, Hawaii every year from 1976 through 2006, and winter of ‘10-11. In the late eighties they visited New Zealand and Guam.

Excelling at all she aspired to, Mom was an accomplished seamstress, gardener, gourmet cook, baker, and hostess. She had a great knowledge of native birds, wildlife, and all-natural wonders. She had a special passion for the beauty of wildflowers, especially Beargrass, Indian Paintbrush, and Glacier Lilies. Mom went on fun adventures with friends such as rafting and camping on the Colorado and through the Grand Canyon, a week in New York City, an Alaskan cruise, and attending classes at MSU’s Women’s Week.

June was a member of the Montecahto Club, the former Kitchen Band, the Montana Democratic Party, and served as an election judge. She played bridge with PHS alumni and in later years especially enjoyed afternoons of bridge with East Shore and Finley Point friends.

Comfortable and happy, Mom felt fortunate to remain living in her own home until the time of her passing. June was gracious, strong, beautiful, intelligent, and kind. She was a wonderful wife and mother who will be forever missed.

Cremation has taken place and her ashes lie buried next to her husband of over 71 years. A family picnic-BBQ and celebration of her life took place on August 22 at Yellow Bay State Park.
Read Less

Receive notifications about information and event scheduling for June

There are no events scheduled. You can still show your support by sending flowers directly to the family, or planting a memorial tree in memory of June Marie Peterson.
Plant a Tree

We encourage you to share your most beloved memories of June here, so that the family and other loved ones can always see it. You can upload cherished photographs, or share your favorite stories, and can even comment on those shared by others.

Posted May 22, 2020 at 02:15pm
June was one of the most beautiful women, inside and out, that I have ever known. She will be missed by all that knew her, May she rest in peace! She is with her beloved husband now. eternal love together. 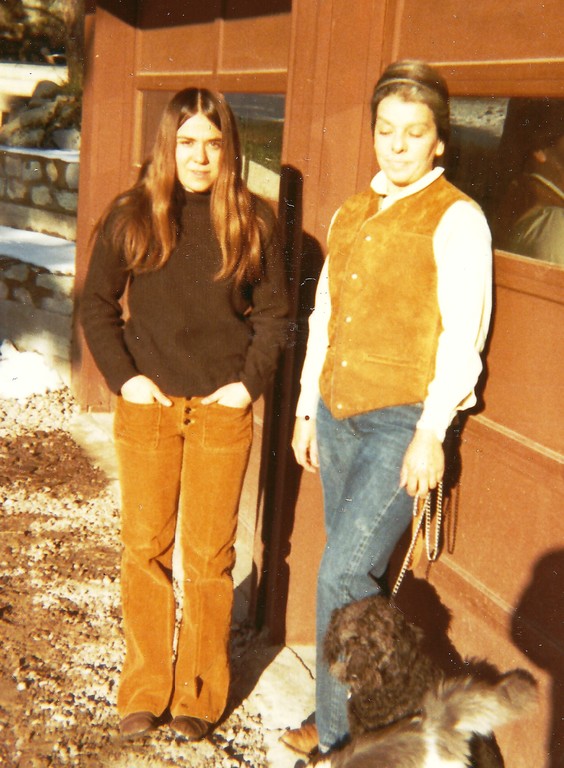 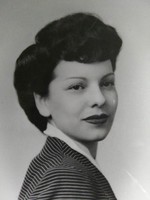