To share your memory on the wall of Kenneth Avison, sign in using one of the following options:

Print
Kenneth George Avison, “Ken” died on August 26th, 2020 due to complications from cancer. Ken was born in Wetaskiwin, Alberta, Canada to Frances McDougal and George Avison on June 5th, 1945.

When Ken was 8 years-old he found his love... Read More
Kenneth George Avison, “Ken” died on August 26th, 2020 due to complications from cancer. Ken was born in Wetaskiwin, Alberta, Canada to Frances McDougal and George Avison on June 5th, 1945.

When Ken was 8 years-old he found his love for the art of magic and performed 100’s of shows with his faithful assistant Dorothy, his sister. He has performed thousands of shows, 500 birthday party shows alone in the 17 years The Cove has been open.

Ken was an avid musician as well, the drums being his instrument of choice. He played in several bands, including Paul Revere and the Raiders as well as The Fendermen. When he was with The Fendermen they had a huge hit called “Muleskinner Blues” that has been covered several times, most notably by Dolly Parton.
During this time, he was also an avid hockey player (goalie) and got picked to play in the NHL. The day of signing he snapped his leg and that dream went out the window.

He had a long career as a school administrator both as a principal and superintendent, touching many young lives. He was given the nickname “Radar” because of his uncanny way of hearing and seeing everything, resulting in no one getting away with anything in his school. His mother, when visiting him at one of his schools, would ask if he was really in charge or if he was pranking her and was actually the janitor. This had to do with it taking more than 7 years to finish high school due to his pranks and rock and roll lifestyle!

He is preceded in death by his parents, brother-in-laws Tom Vert and Darrell Sutton and several good friends.

Ken is survived by his wife of 50 years, Tami; his sons Jason, Kevin (Aimee), and Ryan Avison. His sister Dorothy of Sherwood Park, AB, many nieces and nephews, brother-in-laws Chris Vert of Seattle and Steve Vert of Polson, and sister-in-law Sadie Vert of Minnesota, and grandchildren Christian, Declan, Lex, Nate, Zane and Zander.

To send flowers to the family or plant a tree in memory of Kenneth George "Ken" Avison, please visit our Heartfelt Sympathies Store.

Receive notifications about information and event scheduling for Kenneth

We encourage you to share your most beloved memories of Kenneth here, so that the family and other loved ones can always see it. You can upload cherished photographs, or share your favorite stories, and can even comment on those shared by others.

You're colleagues in the Rocky Educational Leaders, Aaron & Heidi LaBree, and other have sent flowers to the family of Kenneth George "Ken" Avison.
Show you care by sending flowers

Posted Aug 28, 2020 at 09:34pm
We will miss you Mr. A. !! Thank you for showing us kindness and confidence in our years at school with you. Never forget your smile!

3 trees were planted in the memory of Kenneth Avison

Posted Aug 27, 2020 at 01:05pm
Please accept our most heartfelt sympathies for your loss... Our thoughts are with you and your family during this difficult time. Glacier Bank.

3 trees were planted in the memory of Kenneth Avison

Posted Sep 20, 2020 at 03:54pm
Ken was a remarkable man as evidenced by his amazing history of accomplishments. Although I haven't been residing in Polson until recently, Ken was a wonderful guide into the intricacies of Polson/Lake Count and was very supportive to me, the Polson Flathead Lake Museum of which I am President. It was a delight to interact with Ken, always so warm and such a wonderful, delightful sense of humor! He will be sorely missed! Karen Dunwell
Comment Share
Share via:
L

Posted Sep 08, 2020 at 01:45am
This was our Grandson Patrick’s 3rd birthday, Morgan’s son. Morgan and her sister LaiLa both worked at the Cove in high school. Ken and the Avison family taught our daughters a work ethic they still have today. Thank you Ken for always stopping by our table for a brief visit and thanking us for coming in. Many knew and loved you, the Skalsky family among them. You will be missed. 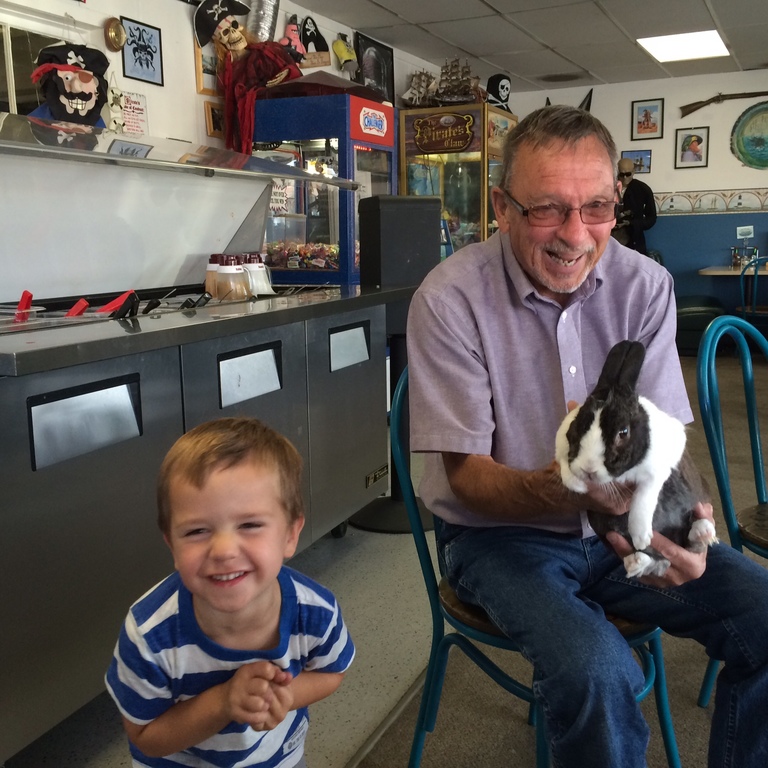 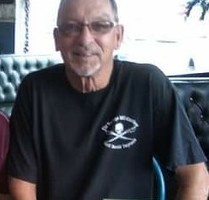 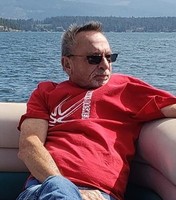 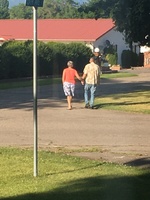 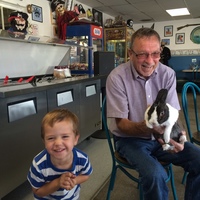