To share your memory on the wall of Wesley Vert, sign in using one of the following options:

He was preceded in death by his parents, his son Wesley Thomas Vert Jr. (Tom), and seven brothers and sisters.

A rosary will be held Sunday, March 10th at 7:00 pm and a funeral mass will be Monday, March 11th at 11:00 am, all at Immaculate Conception Catholic Church of Polson. Burial with full military honors will be at Lakeview Cemetery.
Read Less

To send flowers to the family or plant a tree in memory of Wesley Thomas "Wes" Vert Sr., please visit our Heartfelt Sympathies Store.

Receive notifications about information and event scheduling for Wesley

We encourage you to share your most beloved memories of Wesley here, so that the family and other loved ones can always see it. You can upload cherished photographs, or share your favorite stories, and can even comment on those shared by others.

Posted Mar 08, 2019 at 10:59am
Madge and Vert family, We were so saddened to hear of Wes's passing. He was one of the first people we met when we moved to Polson 52 years ago. He was such a nice person. Our hearts go out to you. Bruce and Jan Agrella
Comment Share
Share via:
GB

Posted Mar 07, 2019 at 12:05pm
We will miss our Papa and will cherish the wonderful memories we have with him. He was a gentle man with the kindest heart. Our prayers are with you. 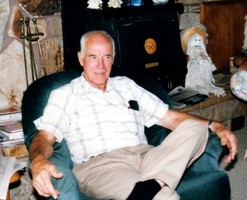 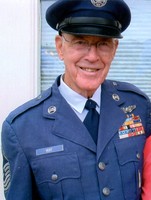 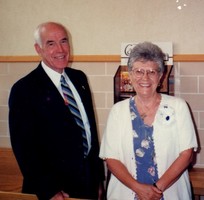