To share your memory on the wall of William Finley, sign in using one of the following options:

Provide comfort for the family of William Finley with a meaningful gesture of sympathy.

William grew up in Fairfield, CA. He became a mechanic for Firestone. He took his work very seriously so he ... Read More
William Dean Finley, aka Uncle Billy, went home to his creator on December 29, 2019. He was born July 7, 1963 in Tawas City, MI.

William grew up in Fairfield, CA. He became a mechanic for Firestone. He took his work very seriously so he could be the best he could. He relocated after that job.

William is survived by his loving sons Justin William Finley, aka Boo Boo, and Gary Jeffreys. He is also survived by his siblings, Bernard Finley, Susan Finley, John Finley, Joyce Finley, and the youngest Charles Finley; numerous nieces and nephews, and his precious grandbabies, Nashea, Gracie, and Daggos.

We encourage you to share your most beloved memories of William here, so that the family and other loved ones can always see it. You can upload cherished photographs, or share your favorite stories, and can even comment on those shared by others. 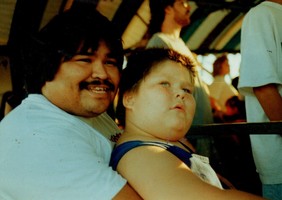 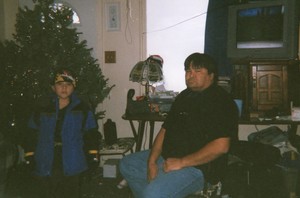 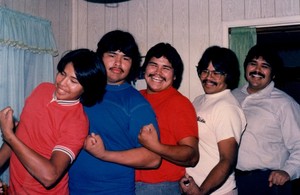