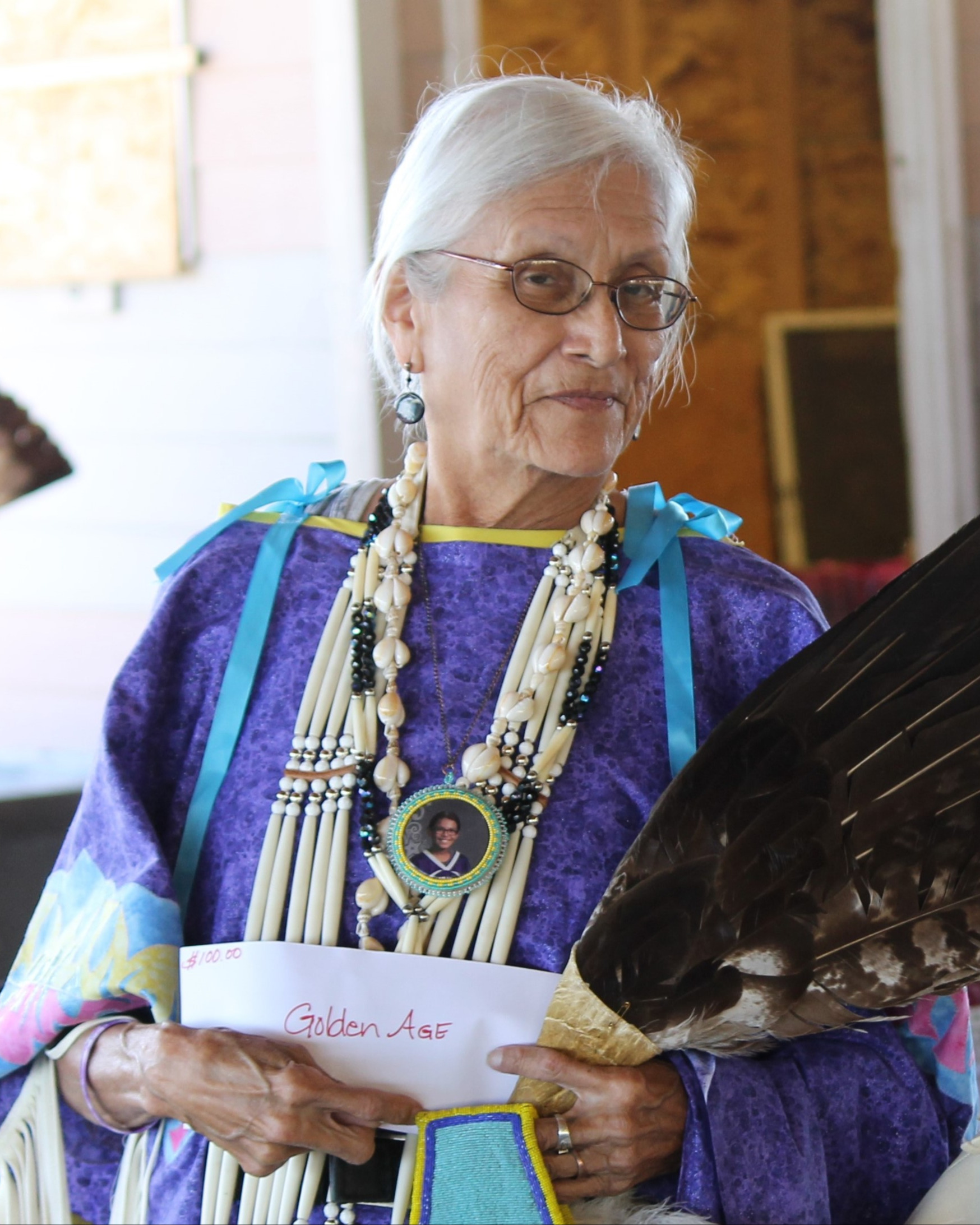 Chrissie was born May 13, 1951, to Samuel and Helen (Couture/Charlo) Hewankorn.  She was the youngest child, joining Eugene, Henry, Leona, and Florence.

Chrissie began her education at the Boarding Schools in St. Ignatius, Montana; De Smet, Idaho; and Pierre, South Dakota.  She graduated from Flandreau Indian School in 1969.  After graduating she received her Dental Assisting Certificate and settled in Winnebago, Nebraska.  She was married to the love of her life, Charles “Chuckie” Ewing.  After Chuckie’s passing in 1976, Chrissie moved back home to Montana.

Chrissie worked various jobs prior to retirement, she was a dental assistant, Community Health Representative, Para-professional, she also worked part-time as a bartender, Bingo caller and Varsity High School Volleyball Coach.  Chrissie was an avid volunteer and spent much of her free time on various committees helping with events, such as the Standing Arrow Powwow Committee, Western Montana Pool Association, Tribal Wakes/funerals, Jump Dances, and most events for Two Eagle River School.

Chrissie was a tribal member of the Confederated Salish & Kootenai Tribes, and a proud member of the Ksanka Elders Committee.  She was a gifted beader, seamstress, and traditional dancer.  After retiring, her favorite things to do were, relaxing at her home in Big Arm, Coach her grandkids from the sideline at their many sporting events, socializing at the casino, and playing pool with her pool family.

Chrissie will be remembered by her smile, quick wit, and energetic personality.

She is preceded in death by her parents, Sam and Helen; brothers and sister, Henry, Eugene and Florence; Son, Francis Ewing; grandsons, Jayvyen & Jerrell Tenas; and numerous aunts, uncles, cousins, nieces and nephews.

To order memorial trees or send flowers to the family in memory of Christine Marcella Ewing, please visit our flower store.