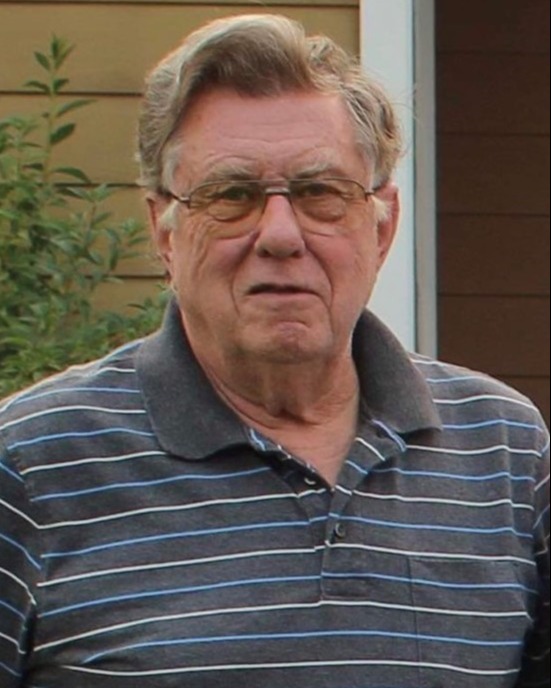 He grew up in the small town of Tipton, MI and went to grade school in a one room rural school. He graduated from Tecumseh High School in 1959 and Stauzenberger Business College in 1963 in Toledo, Ohio.

When Jack was 10 years old, his father became a paraplegic. When he was 10-16 years old, he spent most of his time driving John Deere tractors and tending to his bees. By 1959 Jack had 100 colonies of bees and was awarded “State Farmer in FFA”.

Jack moved the family to Polson, MT in 1972 and managed Western Bee. He was a man of many talents. From driving semis across the country, to running his own businesses in Michigan and Montana. Namely, Allen’s Bee Box Factory and Mission Valley Appliance. And most notably, for his love of being a beekeeper. He loved to dance, host family BBQs, fish, camp and hunt.

Jack was preceded in death by his parents, grandson Roman Bell and step-son Rick VanThiel.

There will be a memorial service announced at a later date. In remembrance of Jack’s life, the family asks that any donations be made to Five Valley Accordion, so everyone can keep on dancing! Please make check out to Five Valley Accordion, 4504 Edward Ave., Missoula MT 59804. Note “In Memory of Jack Allen” on the memo line.
To send flowers to the family in memory of Jack Duane Allen, please visit our flower store.