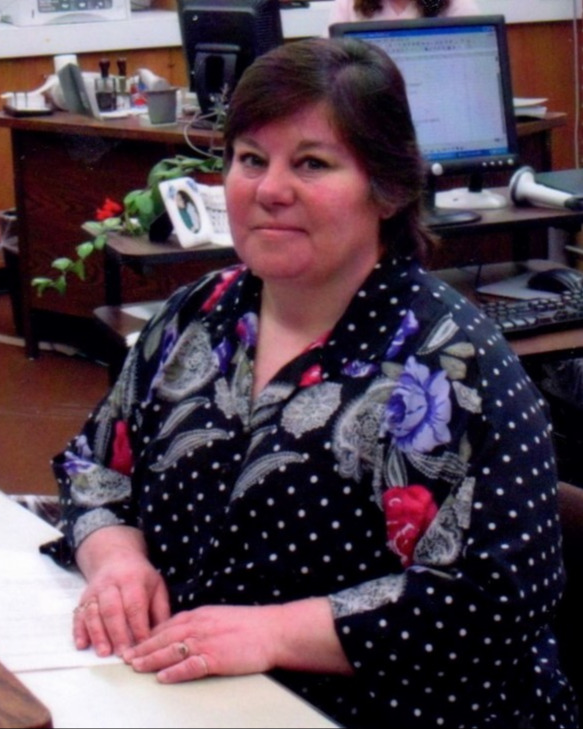 She attended grade school in Pablo and graduated from Ronan High School in 1978. She continued her education at the U of M in Missoula and received her Bachelor of Art’s degree in Human Services from Salish Kootenai College.

As a teenager, she was active in 4-H, earning many purple ribbons and assisting as a Jr. Leader. She was a member of the Polson Beta Women’s group, contributing and coordinating various community events. Lori was a woman who never passed up an opportunity to help others. Her selflessness will always be remembered.

In October 2003 she married George Mitchell and they made their home in the North Crow area. She was employed as a clerk in the Lake County Tax Department, and was always known for her friendly and upbeat attitude and genuine smile for her customers as well as her co-workers.

Among her countless qualities, she was a person of compassion, generosity and humor balanced with stubbornness, fierce determination and independence. There never was a stranger that she didn’t make into a friend. It was her strong love, brave heart and courageous attitude that truly made her one of a kind. Her joy of cooking, baking, gardening, sewing and the ability to make anyone smile was shared with many. Lori and George enjoyed camping, always in the company of their four legged friends.

Survivors include her husband George, her daughter Tiffany and son in law Richard Brown, her parents, Zane and Carol Kelly, 4 grandchildren, her aunt and godmother Alice Tibbetts; she was a loving sister and friend to 5 younger siblings, Janet (Don) Brown, Melanie Eckerson, Vince (Natalia) Kelly, Michael Kelly and Christy (Victor) Pearson; as well as numerous nieces, nephews and cousins whom she dearly loved.

Although small in stature, Lori left a large imprint on the hearts of all who knew her. She will be sincerely missed but will not be forgotten.
To send flowers to the family in memory of Lori Ann Kelly-Mitchell, please visit our flower store.