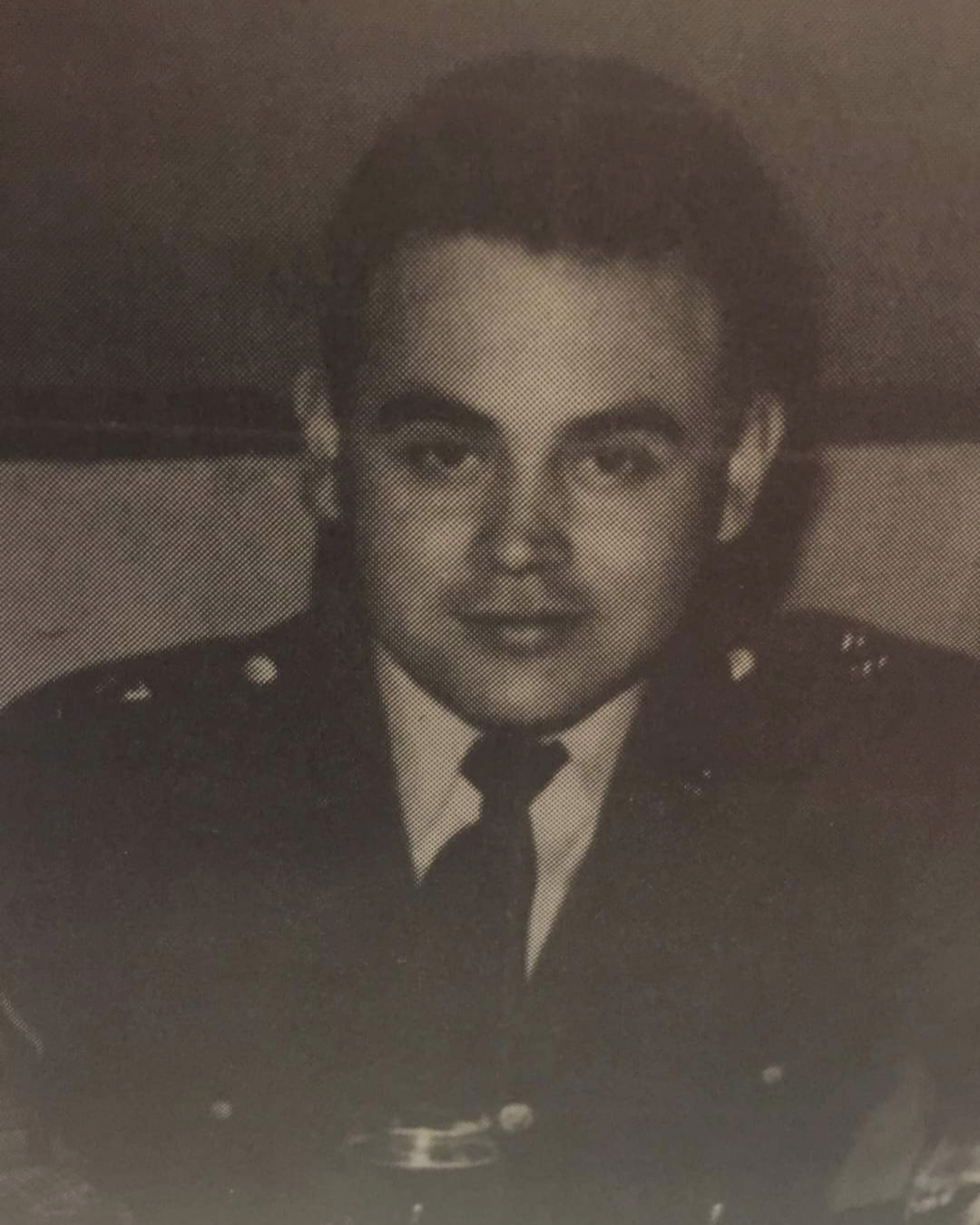 Narcisse August Lefthand, 87, of Niarada, Montana, passed away at his home on Sunday, November 20, 2022, of natural causes. He was born on the 9th of May 1935 to Coomsah (Morigeau) and Basil Lefthand Sr.

August grew up in the Niarada and Elmo area. He attended Elmo School and the Ursuline’s in St. Ignatius. He also attended trade school in Missoula, Montana where he was certified as a welder. As a welder, his skills took him on many adventures, starting in Montana and eventually bringing him to California where he built cement mixer trucks, which coincidently were being sent to Montana.  As a young man he began driving water trucks for a local logging company.

August joined the Army in 1953. While he was stationed in Germany, his previous skills as a truck driver came in handy; he was assigned to haul heavy equipment to different destinations. August enjoyed his many different employment opportunities: welder, truck driver, carpenter, logger, bus driver, and transit driver. He entertained the younger generations of his family by sharing the stories of his life adventures.

August loved his family and friends, especially being in the woods and the memorable adventures he shared with them.  Whether it be logging, hunting, gathering wood, post and poling, Christmas treeing, gathering mushrooms, or his favorite of all picking huckleberries, with his brother Nick, daughter June, friends Marvin Saloway, Charles Tenas, Ed Couture and numerus other friends. August was an old- fashioned outdoors man.  His partner through most of these adventure, Ed Couture, remembers August as a hardworking honest person who enjoyed life to the fullest and a man who will be deeply missed.

To order memorial trees or send flowers to the family in memory of Narcisse August Lefthand, please visit our flower store.